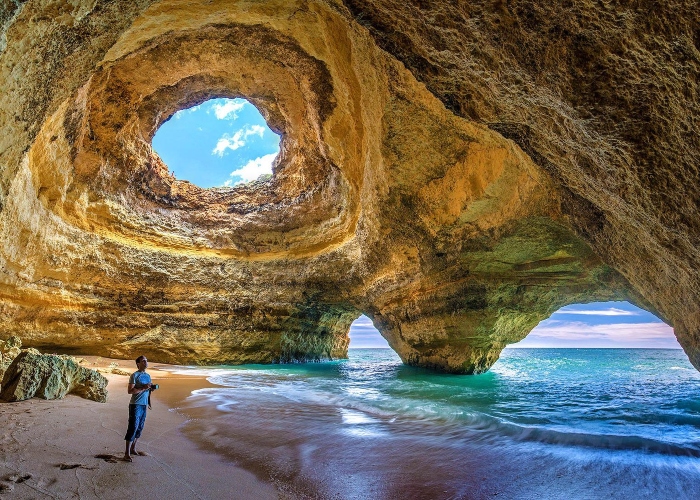 Although August is traditionally the main holiday month for Portugueses, in July there was already a considerable part of population on holidays, who moved mainly to Algarve more than to any other holiday destination.

If we make an analysis focused only on the urban populations of the metropolitan areas of Porto and Lisbon (PortoMA and LisbonMA), which adds up to almost 4 million people aged 15 and over, we conclude that, considering only the month of July, 23% went on vacation outside their usual place of residence. And of these, 57.1% went to Algarve.

In fact, 12.9% of the population of the PortoMA and LisbonMA traveled to Algarve in July. With a higher incidence among LisbonMA residents, as 18% went to the Algarve, while only 5% of PortoMA residents moved in July to the southernmost part of the country.

Regarding the final destination preference within Algarve, there is an almost equitable division between Barlavento and Sotavento, as in July the division was 51% vs 49% between the two sub-regions, in relation to Portuguese visitors residing outside Algarve. 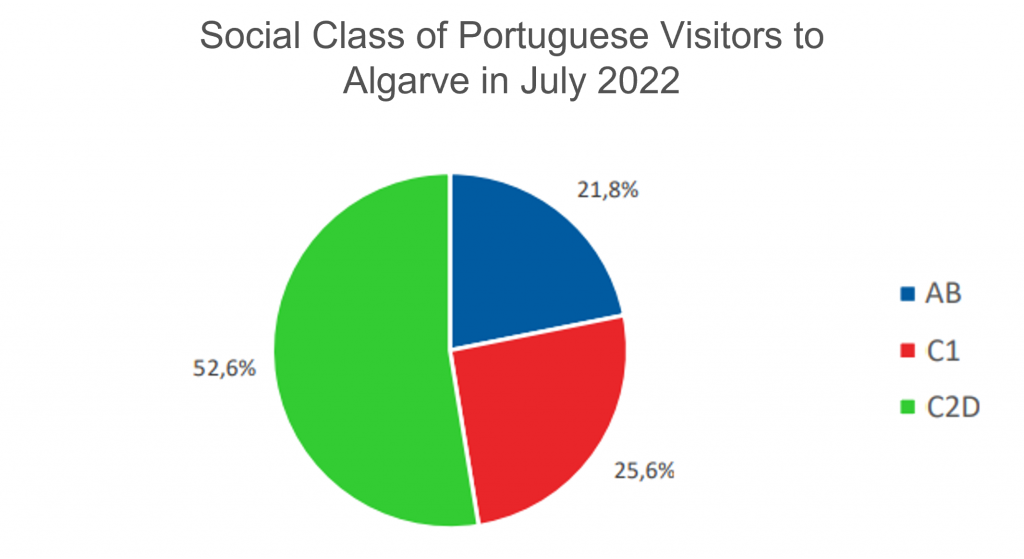 This study has officially produced audience data for outdoor advertising since 2020, as a study accredited by CAEM, for Portugal.

This study is the PSE panel, with continuous data collection through location monitoring and means of travel via mobile application of a panel of 2500 representative individuals of the Universe over 15 years old, residing in the regions of Greater Porto, Greater Lisbon, North Coast, Center Coast and Faro District. This study involves an APP installed on the participating sample’s mobile phones. Thus, we monitor the actual movement of the population, in each hour of the day. This study is carried out 24 hours a day. Data are obtained rigorously, via GPS and with the consent of the monitored sample. For a universe of 6,996,113 individuals residing in the regions studied, the margin of error attributable to the study is 1.62% for a confidence interval of 95%. 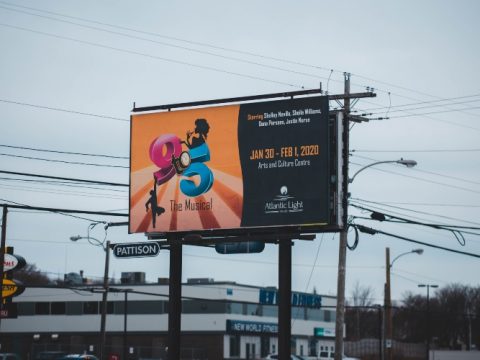 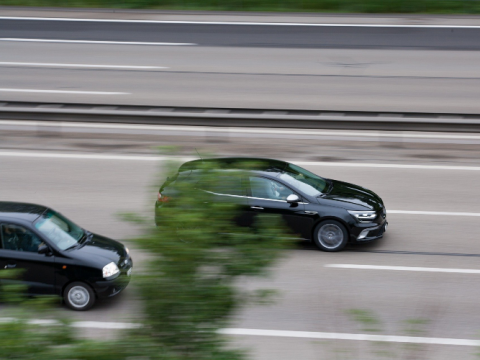 Portuguese mobility drops 16pp in the last week of 2021 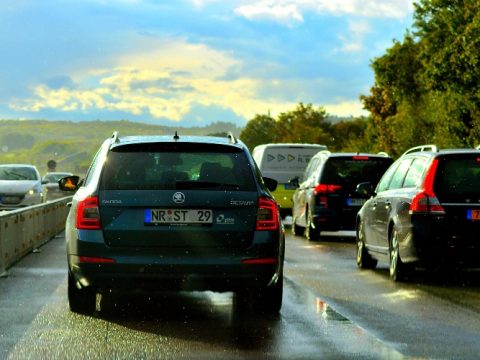 Mobility is returning to normal, but with a 17% reduction in time spent at peak times