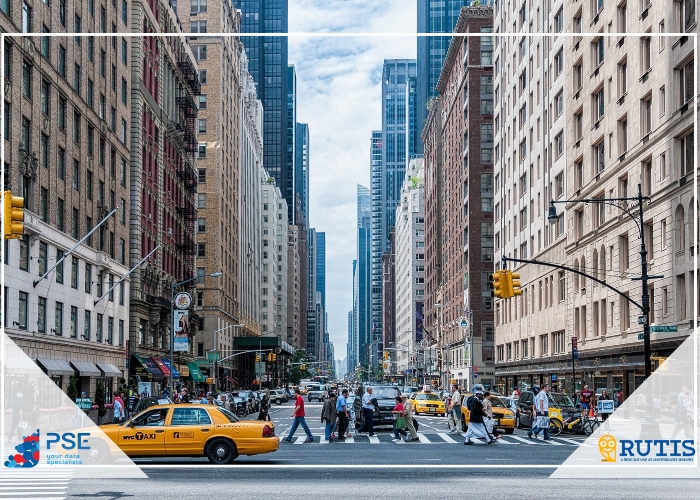 PSE and RUTIS come together in a Partnership to develop a scientific investigation of the senior population.

Of the multiple initiatives that are the subject of the protocol, the participation of PSE and RUTIS in research work, the provision of data for academic purposes, the creation of a group of sciences and others stand out.

One of the most relevant aspects of the partnership is the creation of the RUTIS-PSE Scholarship for higher-level research (master’s and doctoral degrees) on active aging and senior universities, whose applications are already underway for the 2021 edition.

According to Professor Doctor Luís Jacob, President of the RUTIS board of directors “PSE is a company that collaborates with several Portuguese Universities in the areas of Data Science and Advanced Research, so the protocol between them is an asset when it comes to sharing knowledge about this community. ”

RUTIS (Association Network of Universities of the Third Age) is a Private Institution of Social Solidarity (IPSS) and Public Utility to support the community and senior citizens, nationally and internationally, created in 2005. It currently has 368 Universities of the Third Age (ICUs) as members, more than 60,000 senior students and 7544 teachers, 90% of whom are university students at senior universities. 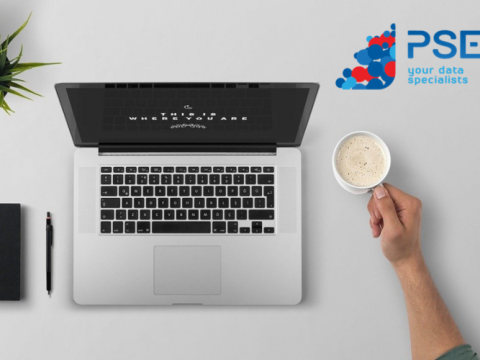 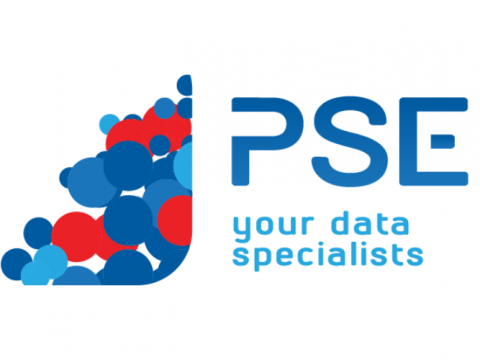